With California’s ambitious goal to produce 100 percent renewable energy by 2045 on the table, solar panels are cropping up all over the state, and businesses, such as Brentwood’s Del Sol Energy, are fine-tuning their products to better meet the needs of utility users.

One of the enhanced features Del Sol offers is a backup battery system. In the world of solar power, Pacific Gas & Electric (PG&E) is used as a ‘virtual battery’ in the event of an outage, similar to rollover minutes on a cell phone. This concept is called ‘net metering,’ and while it can help homeowners save money, the practice is useless in the event of an actual power outage. As population density increases, PG&E’s infrastructure has become more stressed, and having backup power means true energy independence, said owner Josh Aldrich.

With Del Sol’s backup batteries, homes equipped with solar panels need not fear the occasional outage. Batteries can be added to existing systems, but there are also packages for new customers seeking solar panels for the first time. Josh Resnick, director of sales for Del Sol, said each client’s needs will be different, but his team is ready to answer questions.

“We love talking to people and helping them understand their options; no pressure,” Resneck said.

He further detailed how customers can one day go off the grid. Stage one is to use PG&E as a virtual battery to save money on electricity charges, and stage two is to add a physical battery backup so that the homeowner will have power when PG&E is down.

“Typically, you can get about four hours backup power for the ‘critical loads,’ such as fridge, internet, lights (and so forth),” said Resneck.

Del Sol uses LG Chem batteries because they are used in many electric vehicles and have therefore passed extremely stringent quality and safety standards, in addition to being relatively small. The smaller size of these batteries is surprising even to solar veterans, added Aldrich.

Furthermore, battery storage systems qualify for the 30 percent federal tax credit, along with California’s Self-Generation Incentive Program, which can cover up to 50 percent of the cost.

“Cost, of course, depends on your needs, but it’s quick and easy for us to analyze your PG&E usage history to determine which solution makes the most sense,” Aldrich said. “We invite anyone to stop by our showroom on Chestnut Street in downtown Brentwood or come see us at the farmers market on Saturday mornings.” 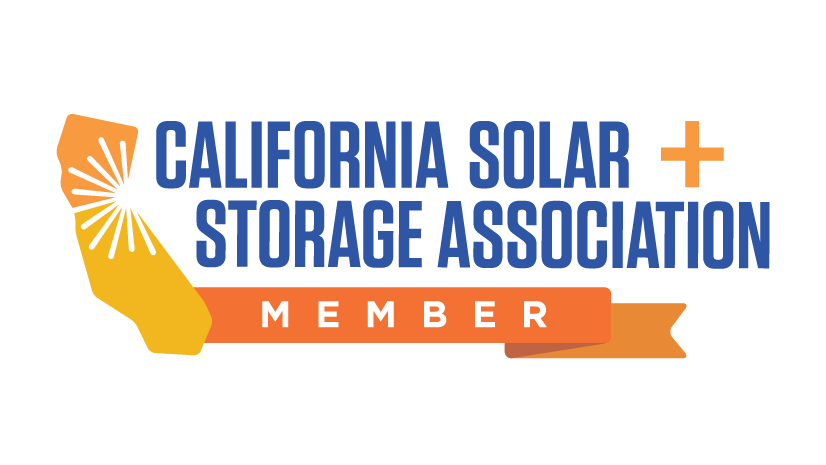